The world’s first Sharia capital market instrument issued on a public blockchain - via Blossom Finance’s SmartSukuk™ platform - is also unique in its use of a variable coupon rate based on a pure profit sharing structure known as mudharabah. 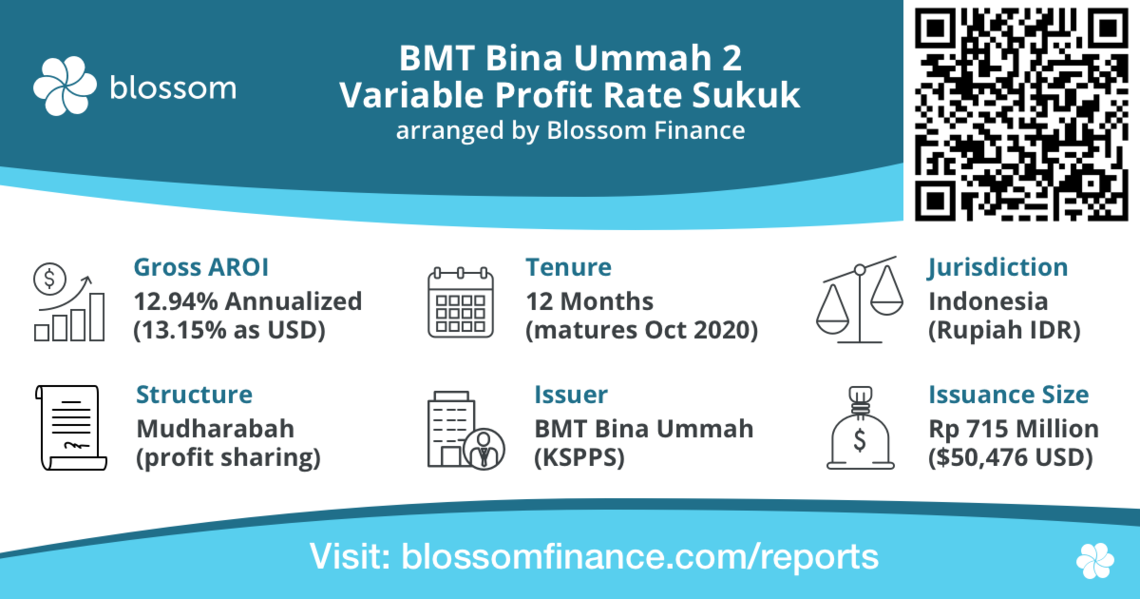 The sukuk of Rp 715 Million ($50,476 USD) with a one year tenor based on the mudharabah principal of profit and loss sharing has thus far rewarded the sukuk investors with a 12.94% annualized gross return since issuance. This represents a cumulative realized profits distribution of Rp 22 Million IDR ($1,583 USD) for the first three months since issuance.Over the period, the Indonesian Rupiah has also strengthened slightly, adding 21 basis points of additional profits when converted to US Dollars bringing the cumulative annualized gross investor return in US Dollars 13.15%. Since the sukuk is denominated in Rupiah; forex gains and losses are passed through to investors.

One distinguishing feature of Islamic finance is that in order to meet shariah screening criteria, it must be used to fund ‘real-sector’ economic activity.

General Manager of BMT Bina Ummah, Ibu Ely Heni, summarized the decision to fundraise via Blossom’s platform: “The sukuk is based on profit sharing rather than a fixed monthly payment. Not only is this ideal from a cash-flow optimization standpoint, but we also believe it is more in line with the spirit of maqasid shariah and Islamic finance first principles than prevalent products at Islamic banks.”

Maqasid refers to the objectives or desired outcomes of shariah rules. According to al-Shatibi (a renowned classical scholar), the legal aims of Islamic law "are the benefits intended by the law. Thus, one who keeps legal form while squandering its substance does not follow the law."

Added Ibu Ely Heny: “Our experience with issuing this small trial sukuk on Blossom’s platform was very positive and we’re already working with Blossom on our next sukuk issuance which should be a considerably larger transaction with a longer tenure.”

Amidst the merchants hawking everything from food to farm tools in the bustling markets of Indonesia may be the last place you’d expect to find blockchain being used. But in Pasar Godean - a traditional market in the sub-district in Yogyakarta, Indonesia - dozens of businesses have now been financed through the blockchain. Microfinance cooperative BMT Bina Ummah broke ground in October 2019 when it raised funding to expand its microfinance portfolio using Blossom’s SmartSukuk™ platform that runs on the Ethereum blockchain and smart contracts.

Sukuk issued on Blossom’s platform run on the ethereum blockchain, a public blockchain that supports smart contracts. Smart contracts are a type of computer program that runs in a blockchain instead of on a traditional computer. These programs can facilitate safe and secure transfer of value - including certificates representing ownership of assets, like sukuk.

An important consideration for sukuk are the pro-rata rights of investors. Period profit distributions must be paid correctly based on the current ownership of the sukuk. Since sukuk is a capital market instrument, the ability to trade in secondary markets and grant custody to third parties are important features.

‘Tokens’ are digital certificates representing ownership tracked and traded using blockchain. The ERC20 token standard aims to ensure blockchain assets work seamlessly with a variety of systems. Blossom’s platform supports ERC20 and other higher level specifications, so securities issued on the Blossom platform generally work with most existing blockchain wallets and can be easily listed on secondary markets.

“Things like secondary market trading, third party custody, and a range of other features are built-in to ERC20. Plus, the wide availability - and good liquidity plus trade depth - of various fiat stable coins is another huge plus for the blockchain sukuk ecosystem. You just won’t find that with a lot of these ‘roll-your-own’ blockchain ideas.”

Added Martin: “We’re aware of various ideas to use private or proprietary blockchains for sukuk. Blockchain - at its core - is only secure because of the powerful economic incentives and penalties built in.”

For more information about this and other blockchain-powered sukuk - including links to the Ethereum smart contracts, visit: https://blossomfinance.com/reports

Blossom Labs, Inc. is a US Delaware company, operationally headquartered in Jakarta. Founded in 2014, Blossom aims to increase the availability of ethical financial services based on Islamic principles by using technology.

Sukuk is a shariah-compliant capital market instrument, prior to Blossom’s SmartSukuk™ platform primarily accessible only by by sovereigns (governments) and large corporations to raise funds. Unlike bonds, which are based on the right to collect a debt and interest payments, sukuk are based on ownership of assets and periodic profit payments generated by those assets.

According to the IIFM Sukuk Market Report (8th Edition), the total global sukuk issuance in 2018 topped $123.15 Billion USD, an increase of +5% over 2017. The Muslim-majority countries of Malaysia, Indonesia, UAE, and Saudi Arabia collectively make up the majority of all sukuk issuances.

Investments on Blossom’s platform are neither guaranteed nor insured, and investors may lose some or all of the principal invested. Blossom is not a financial advisor and statements appearing on Blossom's website and communications from Blossom do not constitute financial advice. Historical Returns are not intended as a promise of future results. Investments may have negative returns. Prior to making an investment decision, prospective investors should carefully consider all terms and risk factors stated in the offering documents and information appearing in/on Blossom’s website and apps. Investments are subject to a number of risk factors, including but not limited to issuer credit, currency, political, legal, regulatory, liquidity, settlement, concentration, portfolio performance and platform risks. US Residents must qualify as accredited investors under Regulation D of the Securities Act of 1933. 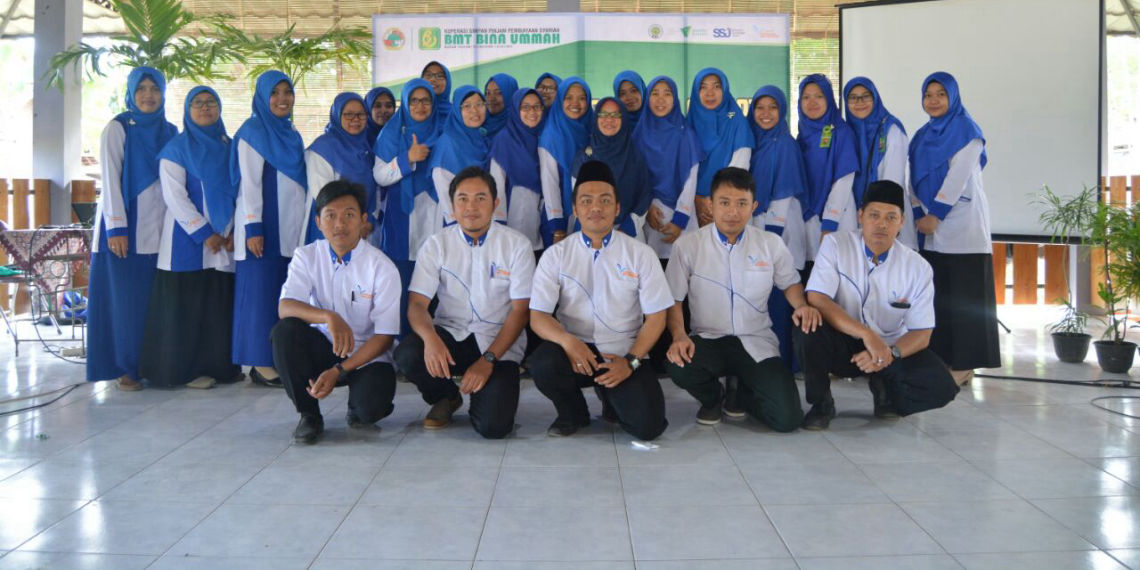 The 40+ staff serve their community via 5 branch offices 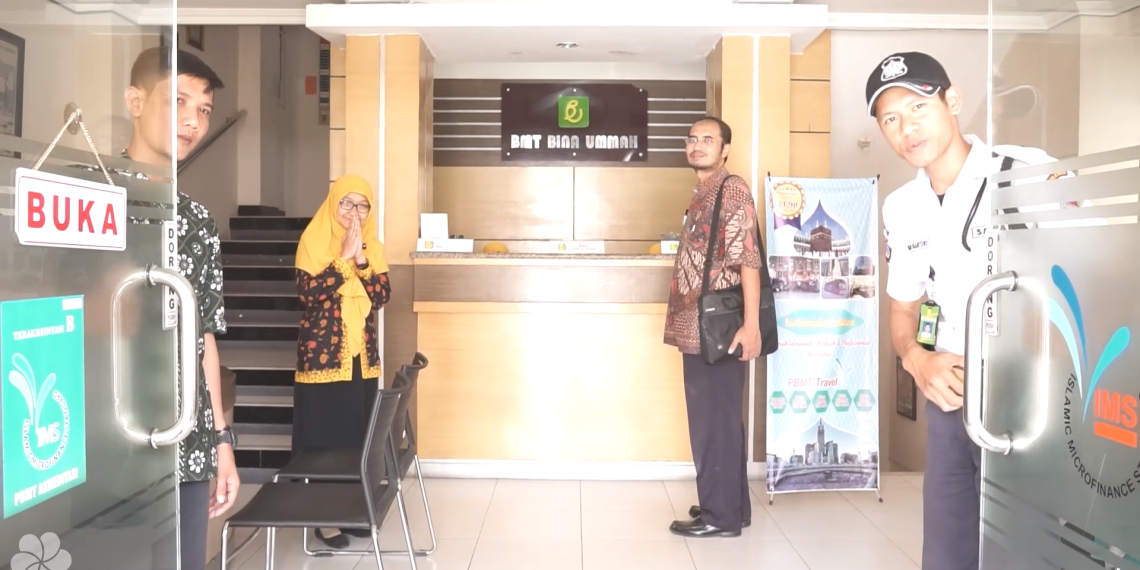 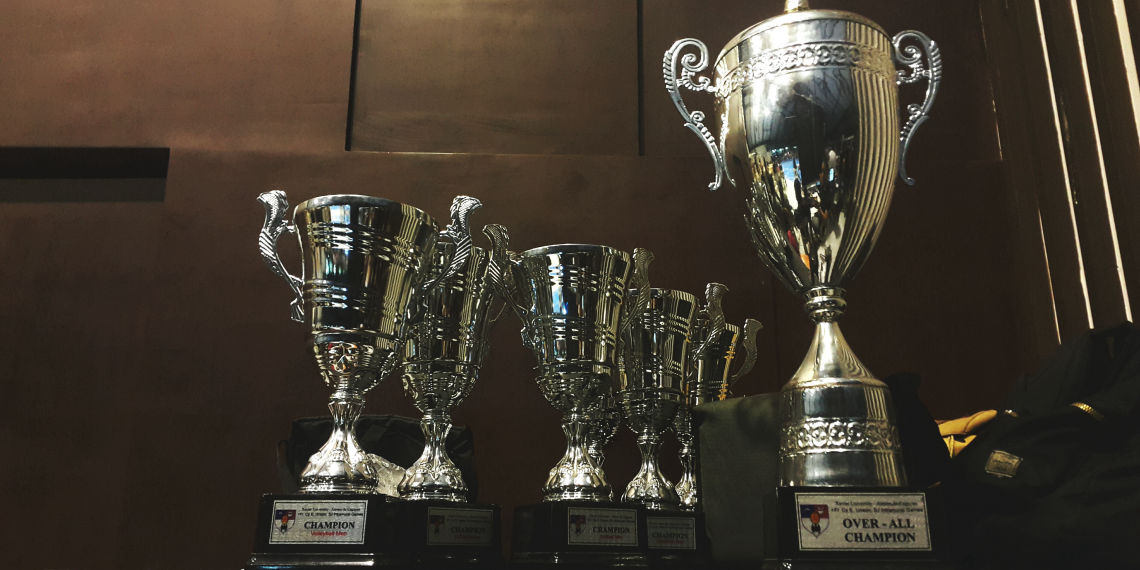 1. Blossom Investments are not guaranteed or insured, and investors may lose some or all of the principal invested. Blossom is not a financial adviser and statements appearing on Blossom's website and communications from Blossom do not constitute financial advice.

2. Historical Returns are not intended as a promise of future results. Blossom Investments are not insured or guaranteed and investors may have negative returns. Individual portfolio results may be impacted by, among other things, the size and diversity of the portfolio, the exposure to any single Note, Beneficiary or group of Notes or Beneficiaries, as well as macroeconomic conditions.

3. Actual results may differ materially from projected and/or historical returns. Blossom Investments are not guaranteed or insured, and investors may lose some or all of the principal invested. Prior to making an investment decision, prospective investors should carefully consider all terms and risk factors stated in the offering documents and information appearing in/on Blossom’s website and apps. Investments are subject to a number of risk factors, including but not limited to issuer credit, currency, political, legal, regulatory, liquidity, settlement, concentration, portfolio performance and platform risks.

4.  US Residents must qualify as accredited investor under Regulation D of the Securities Act of 1933.

Use of this site is governed by the following policies: